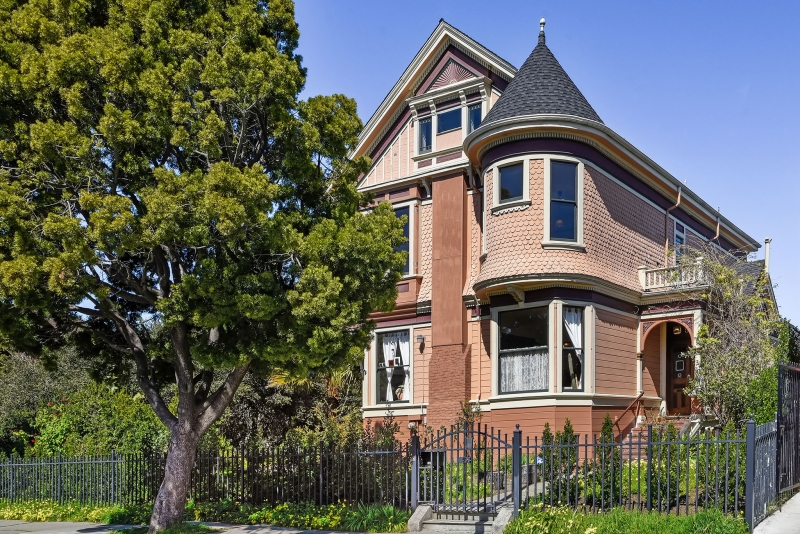 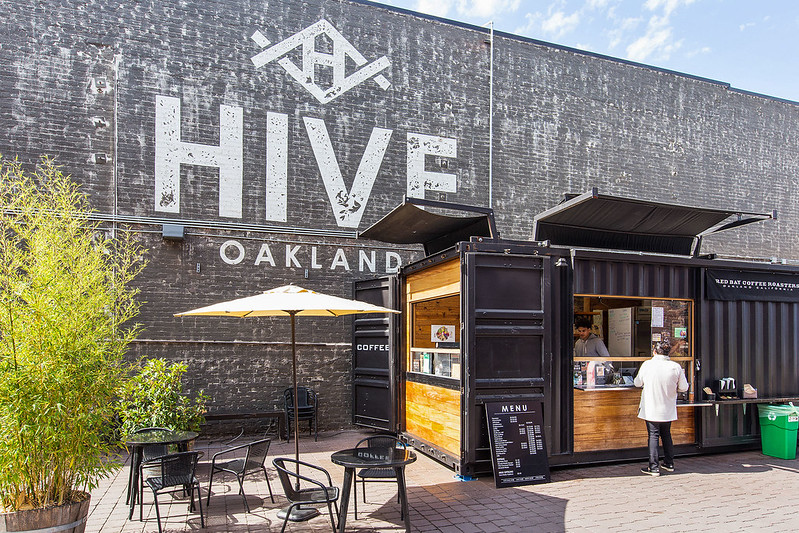 Built in 1890, this exquisitely preserved Queen Anne Victorian with its original architectural details on a double lot with organic gardens and walking distance to downtown, Uptown and Bart.

Perhaps no other Oakland neighborhood exemplifies the city's changing face like West Oakland, a working-class enclave that has become increasingly popular with East Bay homebuyers thanks to its historic homes, relative affordability, and convenience to public transportation and jobs.

Oakland's westernmost neighborhood benefits greatly from its BART station, through which all San Francisco-bound trains pass. Via BART, neighborhood residents can hop a train and commute to either downtown San Francisco or downtown Oakland in less than 10 minutes. AC Transit bus lines also offer both weekday and weekend service to San Francisco, and the neighborhood is just minutes from the Bay Bridge toll plaza and three key local freeways.

In an era of quickly rising Alameda County home prices, buyers have recognized West Oakland's potential, and the community draws both young workers seeking convenience and flippers who are renovating its charming, historic homes, many of which were built during the Victorian era. New condominiums have sprung up along West Grand Avenue, a primary street that connects Interstate 80 with downtown Oakland, as well as alongside the historic, long vacant 16th Street Train Station, which developers plan to renovate into a dining and entertainment venue. In addition, newly constructed single-family homes have appeared in place of former industrial structures.

The walking trail in the middle of Mandela Parkway, one of the neighborhood's central north-south arteries, is popular with locals, as are the area's half-dozen parks. Coffee shops are an increasingly common sight, including Kilovolt Coffee and Milky Way Coffee on Mandela, while soul-food institution Brown Sugar Kitchen is a go-to weekend brunch spot. Local art collective American Steel Studios, which offers classes in a wide variety of mediums, is responsible for the one-of-a-kind sculptures near the intersection of Mandela and West Grand, while The Crucible sponsors workshops in fire arts, from welding and glass-blowing to ceramics and jewelry making.